Should you wait until next year to buy?
Find out here

State of the Beach Report: Isle of Palms

Matt provides Buyer and Seller Representation services throughout the extended Charleston area with a special focus on beach, waterfront, and luxury h...

Charleston is home to several beautiful barrier islands that serve us well both geographically and culturally. They protect the mainland from wind and wave action and create marsh estuaries and critical habitat for a variety of plants, birds animals, fish and other critters.

The Post & Courier Newspaper recently reported on efforts approved by Isle of Palms City Council to renourish the beach with more than 75,000 dump trucks of sand.

Considering the average dump truck can load 15 cubic yards of sand, that means the north end of IOP will likely grow by more than 1 MILLION cubic yards by the end of the year.

After Hurricane Irma, additional emergency measures were taken to 'scrape' the beach with heavy equipment to build up the dunes that were washed away by the 10'+ storm surge. 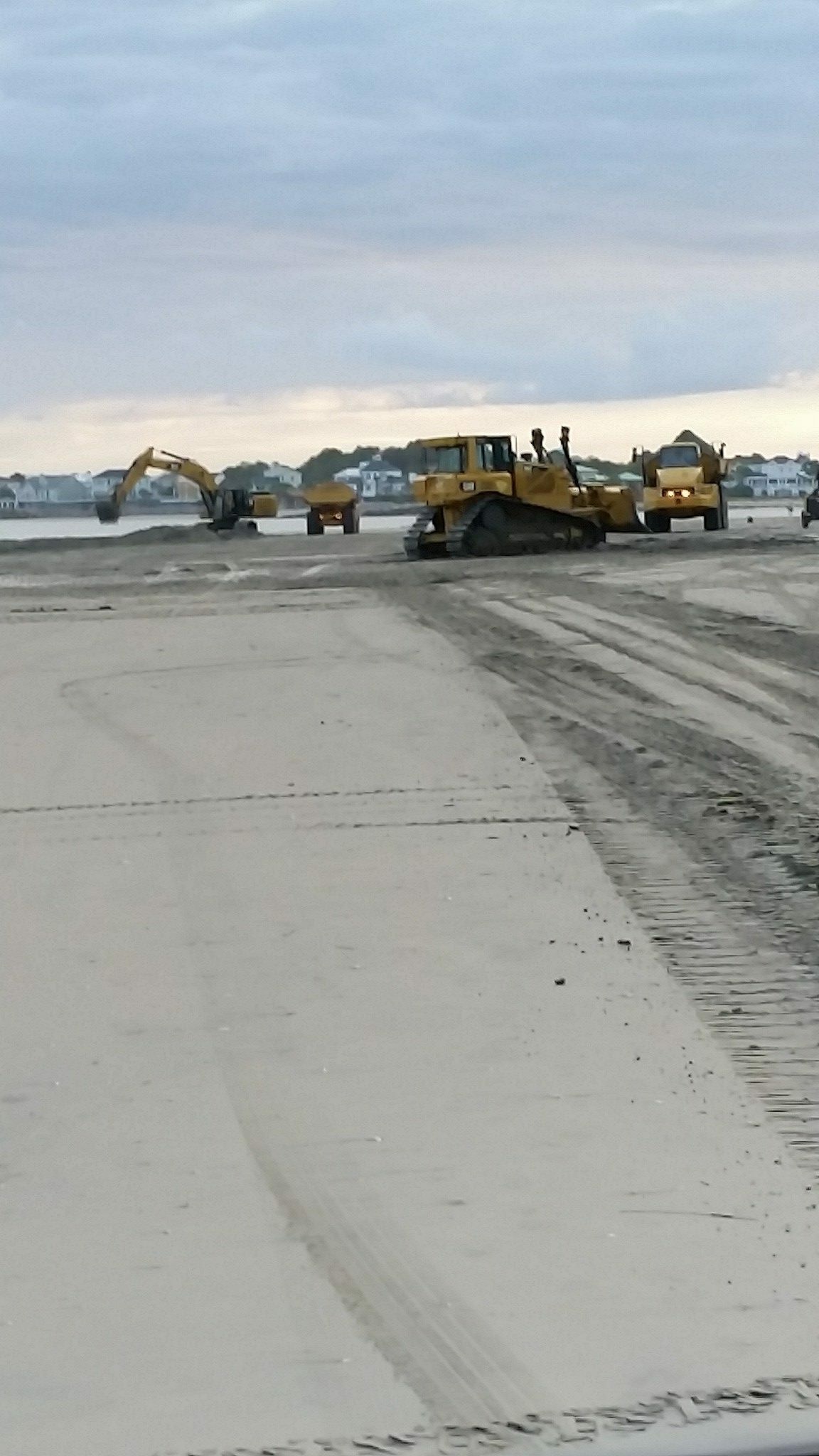 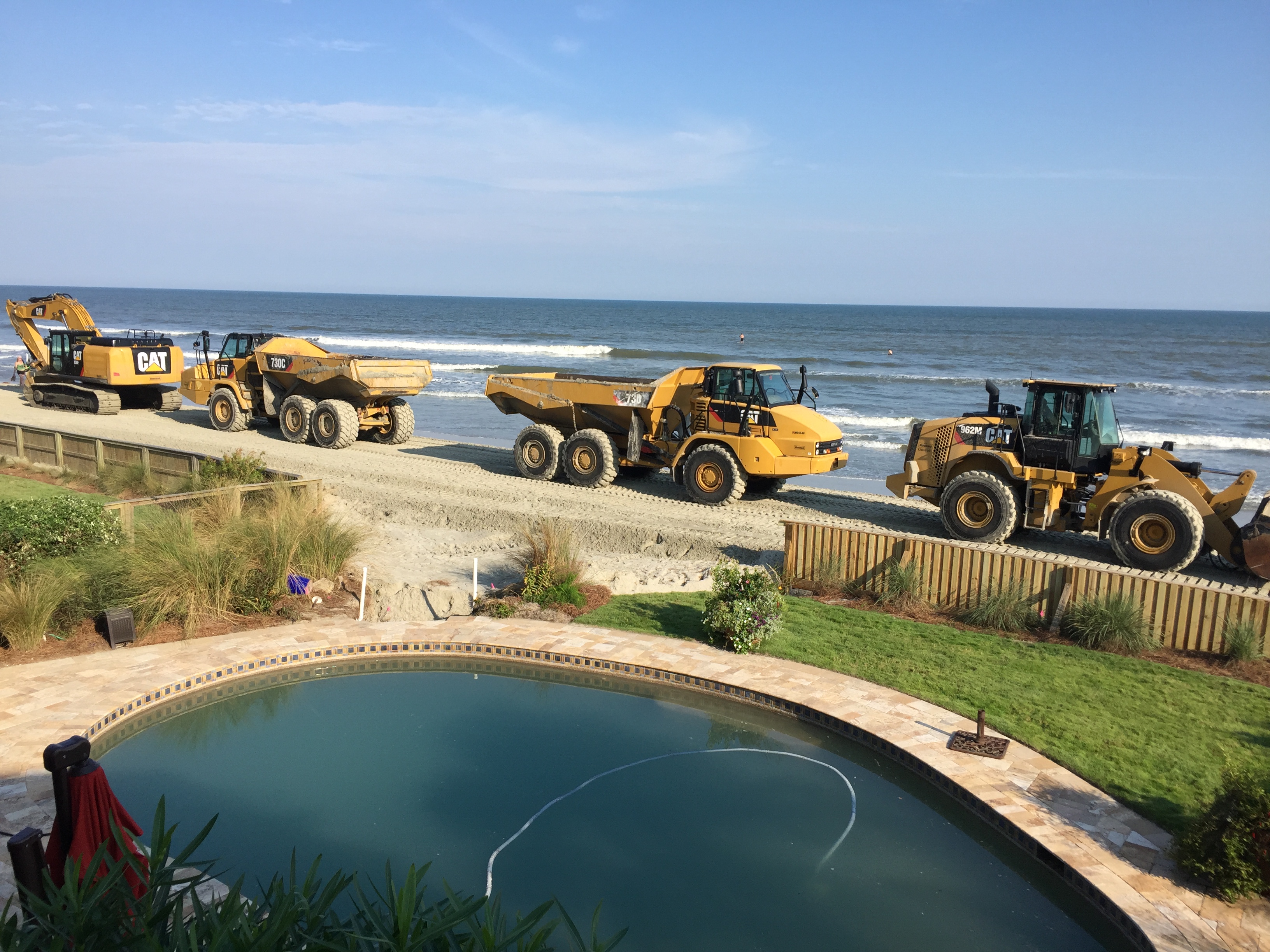 People often wonder why man could be so careless as to build so close the ocean. Truth is, the beach moves. Some of these developments weren't all that close in the beginning.

Let's take a look at the Beach Management Plan, 2007, updated 2016 for some good ol' scientific facts: 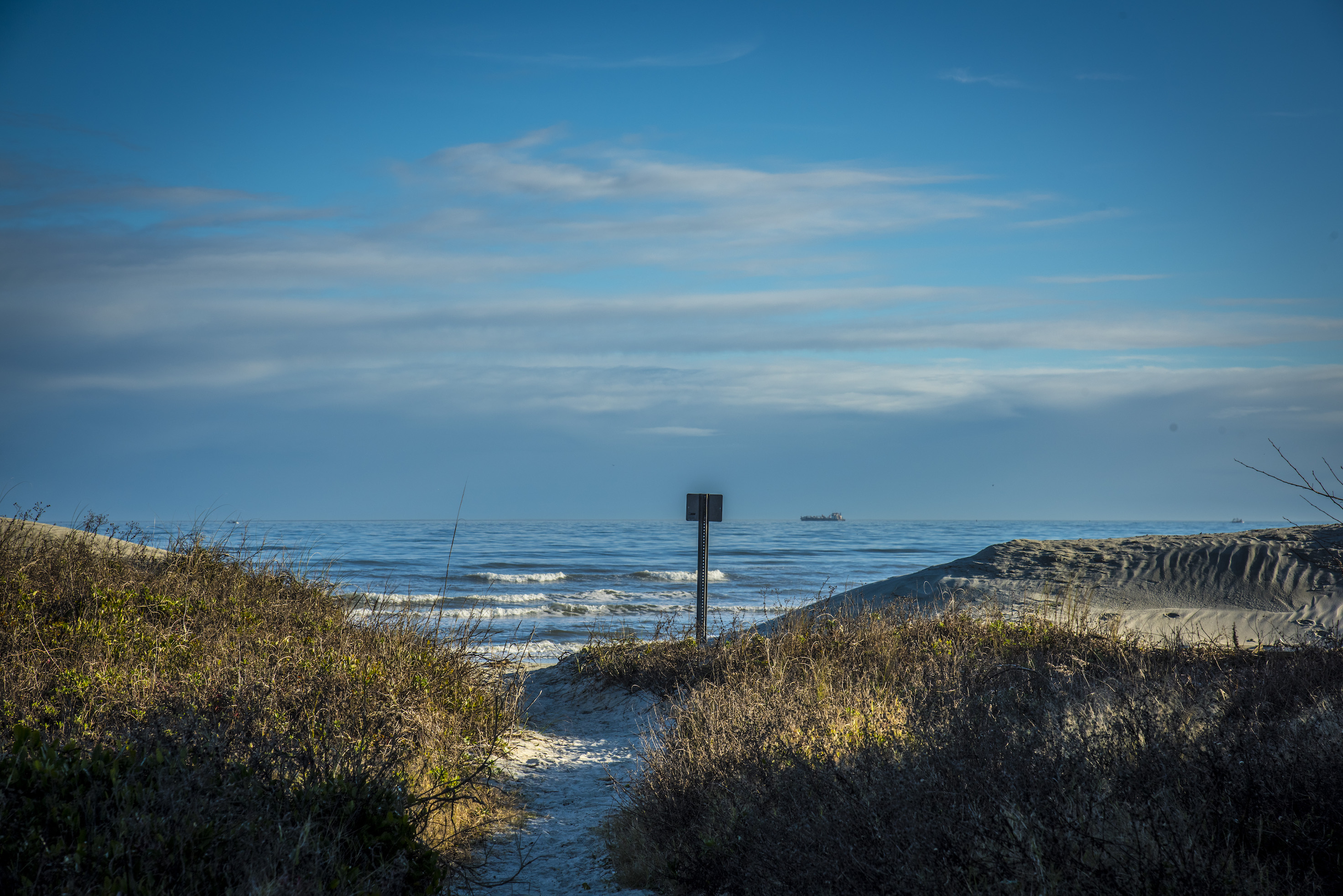 The northern (eastern) and southern (western) ends of the  of the island are known as Inlets.  In terms of erosion, the BMP refers to these inlet areas as "unstabilized inlet erosion zones". 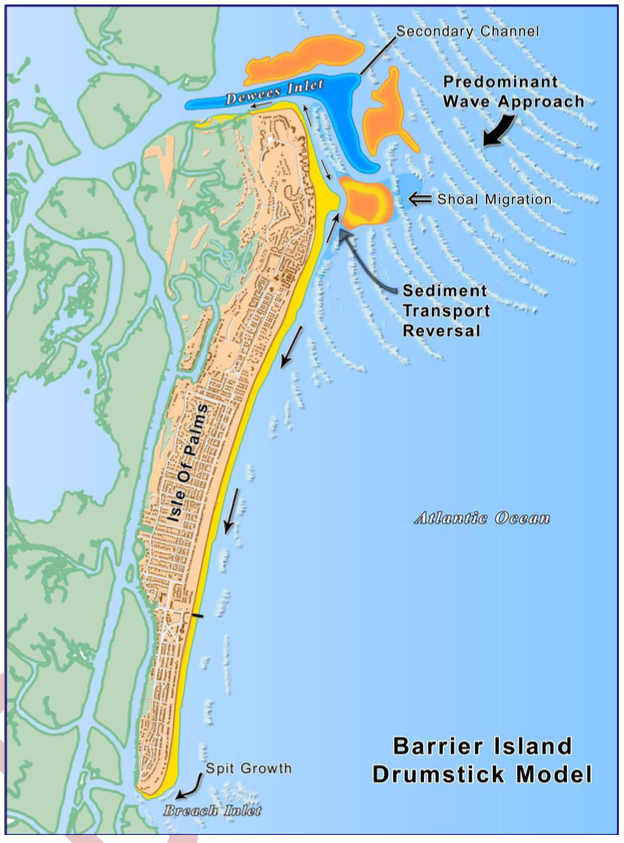 Ironically, even though OCRM has classified the east (Breach Inlet) end of Isle of Palms as an unstablized inlet zone, and even though portions of this zone have been subject to significant erosion over short periods of time (shoal attachments), DHEC OCRM has determined much of the Breach Inlet zone to be accretional over the long term!  If you look out from the Breach Inlet bridge at low tide you'll see the wide sandy bar protruding out into the Inlet.

Pro-Tip: Don't be fooled by shallow water or sandbars. Dangerous currents will always be a serious threat in any inlet.

Around 2008, the City of Isle of Palms wisely agreed with the recommendations of the Long-term Beach Management Advisory Group (Jones, 2008) and authorized use of City funds for permitting, design and construction of major beach nourishment using offshore sediment, and for shoal management projects. The City also funds beach monitoring surveys and studies. 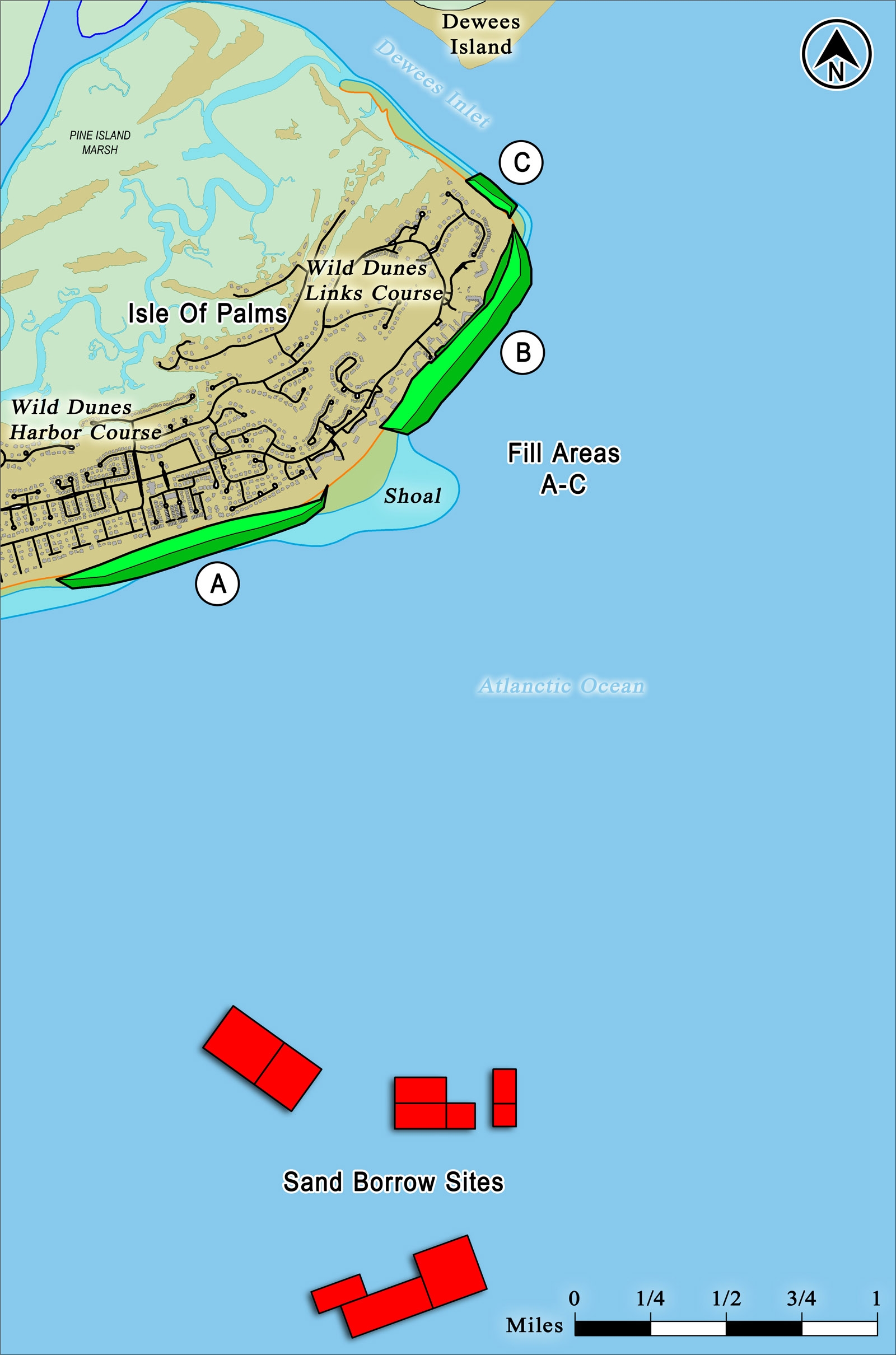 The new project represents a combination of beach nourishment (offshore sediment); shoal management (excavation from accreting shoal areas and fill in eroding areas). Other protective measures allowed on the Isle of Palms include emergency sand bagging and fill placement by property owners; as well as other options authorized by the State (e.g., experimental wave dissipation system installations).

This project is actually being funded not only by accommodations taxes; but the Wild Dunes property owners have been assessed and will contribute $5.2 Million of the $11.8 Million total. FEMA and the State Parks, Recreation and Tourism Department are contributing several million dollars as well.

The Isle of Palms beach is a major economic driver of tourism dollars in the state of South Carolina.

Isle of Palms is a public beach with more free parking than any other beach in Charleston County. Anyone and everyone can enjoy the beach - which is why it makes sense for everyone to chip in and protect our natural resource.

And speaking of protecting our natural resource, please DON'T LITTER! 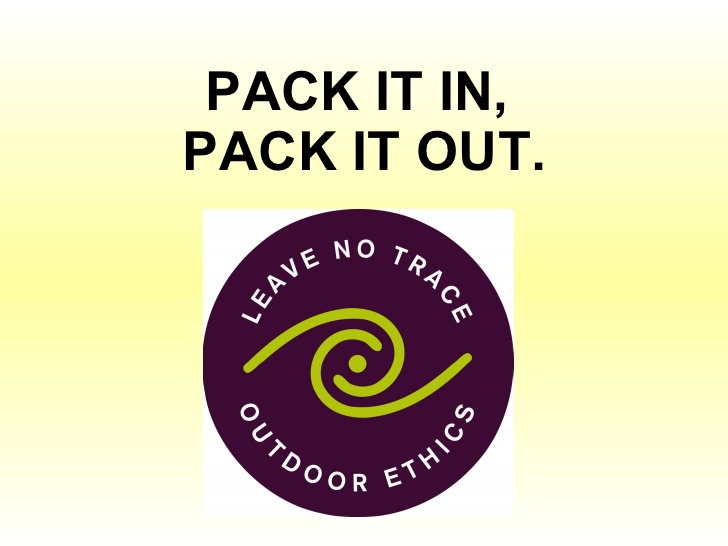 For more information on the Isle of Palms Beach Restoration Plans and History, visit the City's site: www.IOP.net

We use cookies to enhance your browsing experience and deliver our services. By continuing to visit this site, you agree to our use of cookies. More info