Matt provides Buyer and Seller Representation services throughout the extended Charleston area with a special focus on beach, waterfront, and luxury h...

What will 2018 bring to the real estate market in Charleston?

Let's take a look into the crystal ball of two the area's most esteemed economists:

First, let's look at some of the 'MACRO' factors driving the economy on the global and national scales...

Consumer confidence at it's highest since the 2000s: 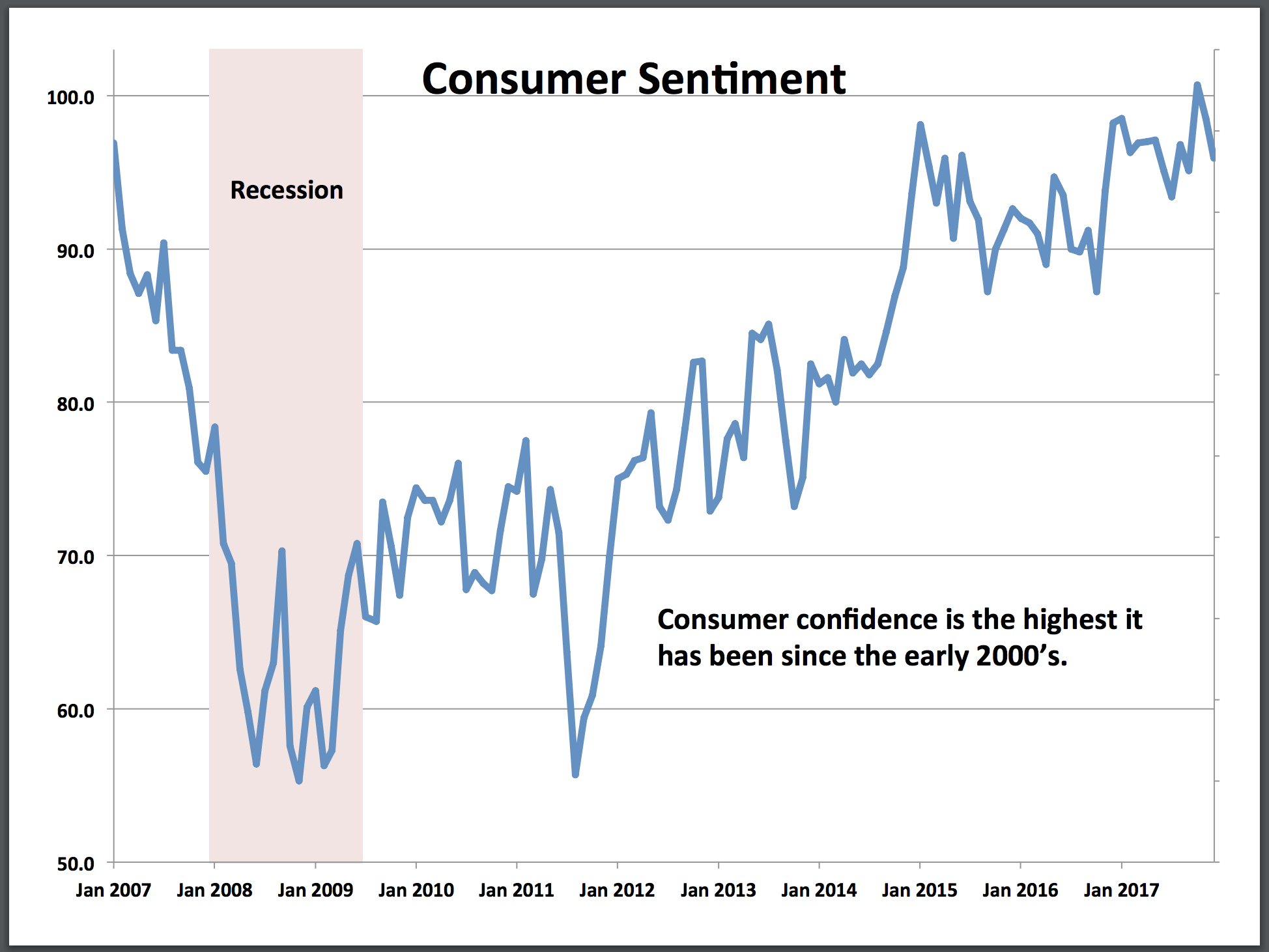 Debt-to-Income Ratios, a key metric in obtaining a mortgage, is the lowest in 20/30 years: 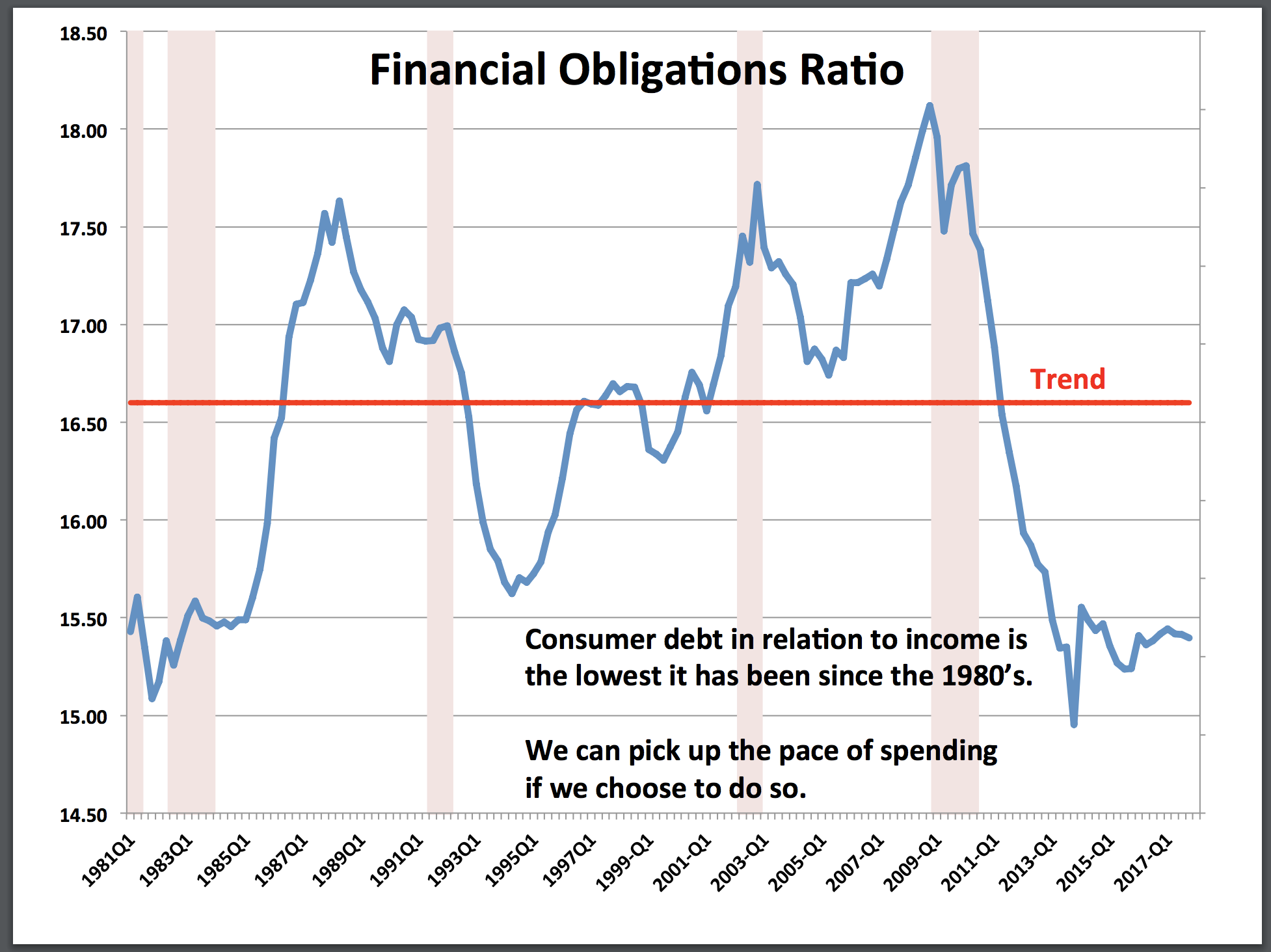 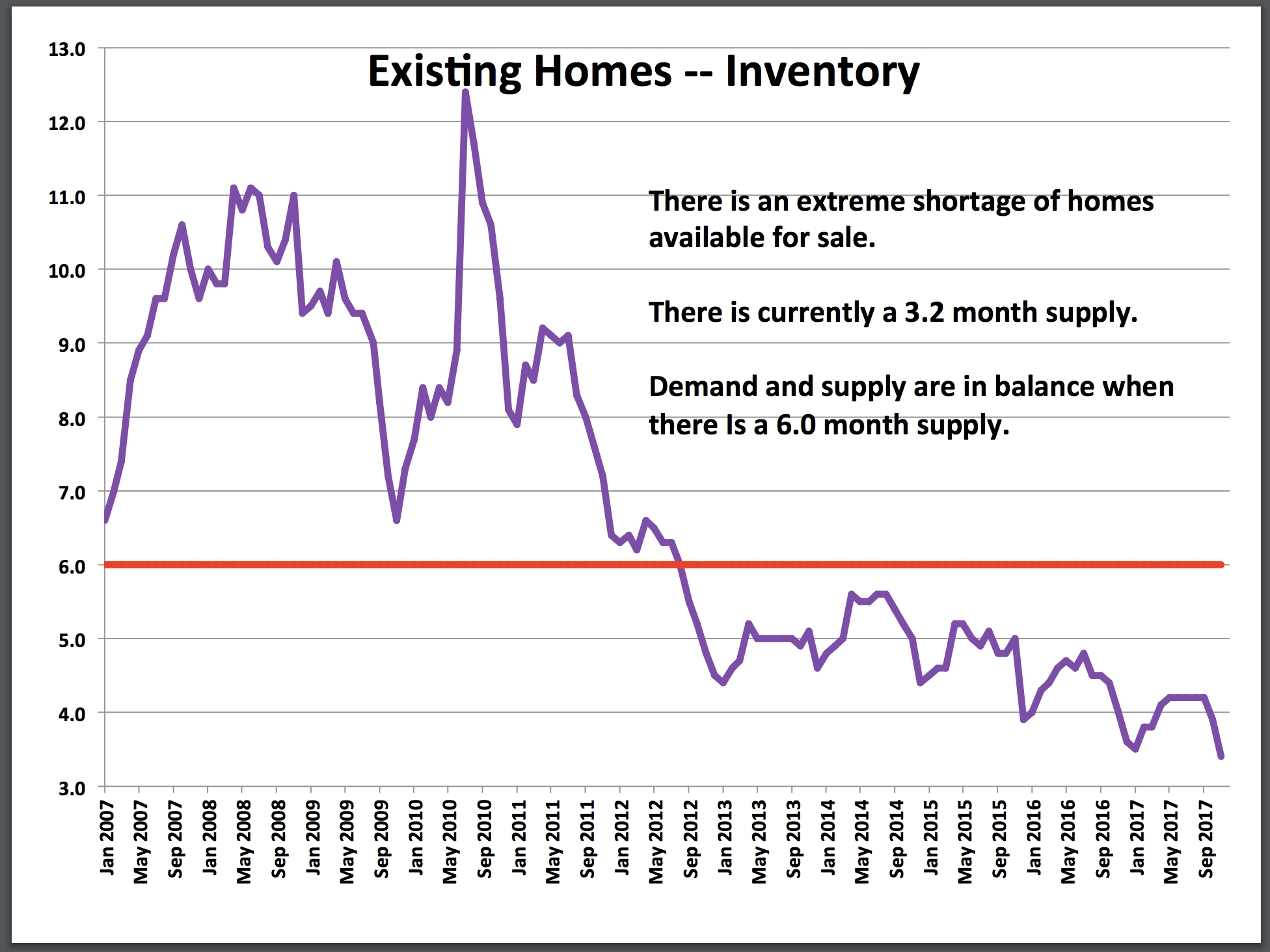 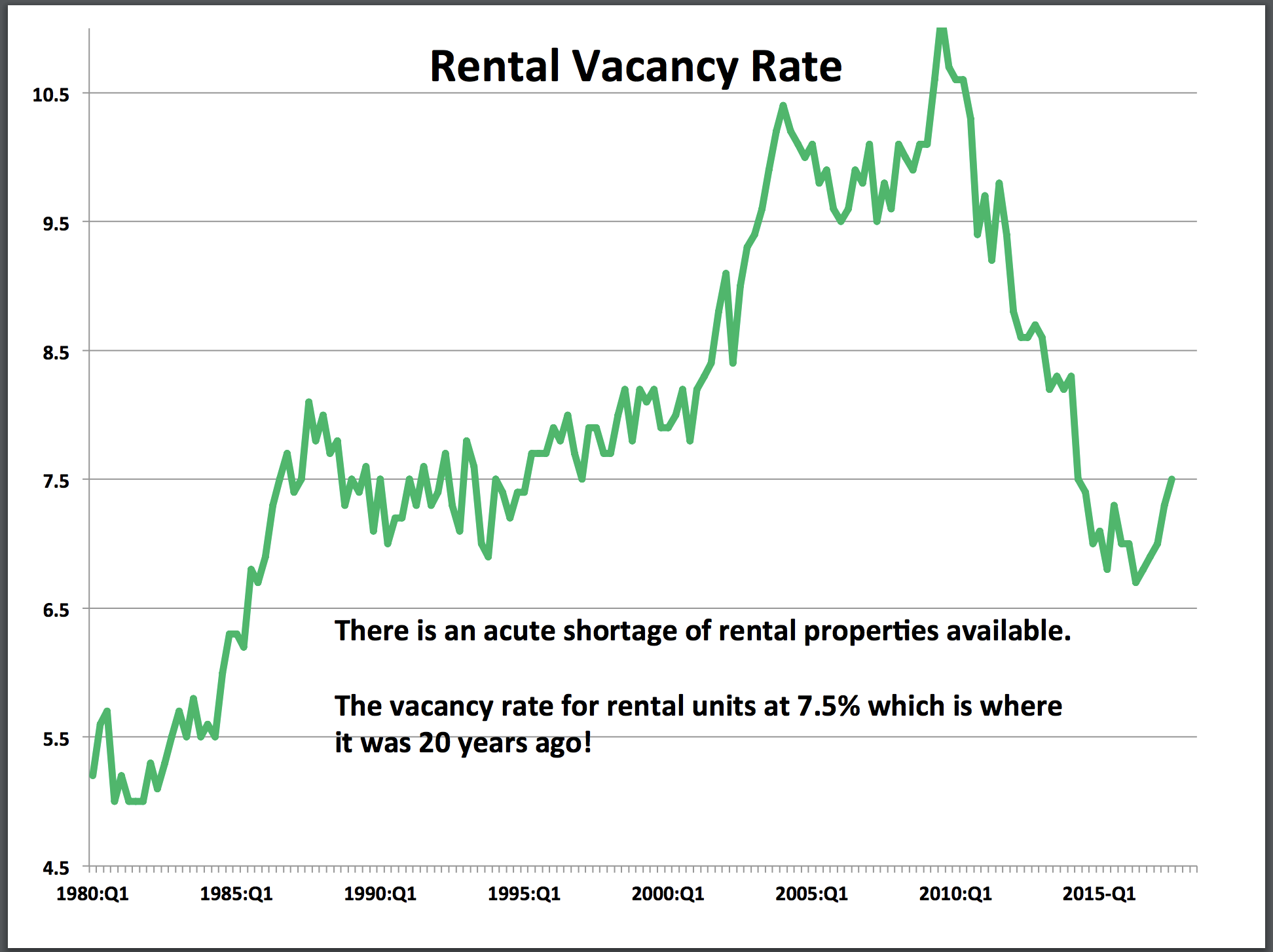 The good news... housing remains 'relatively affordable' due to wage and income growth: 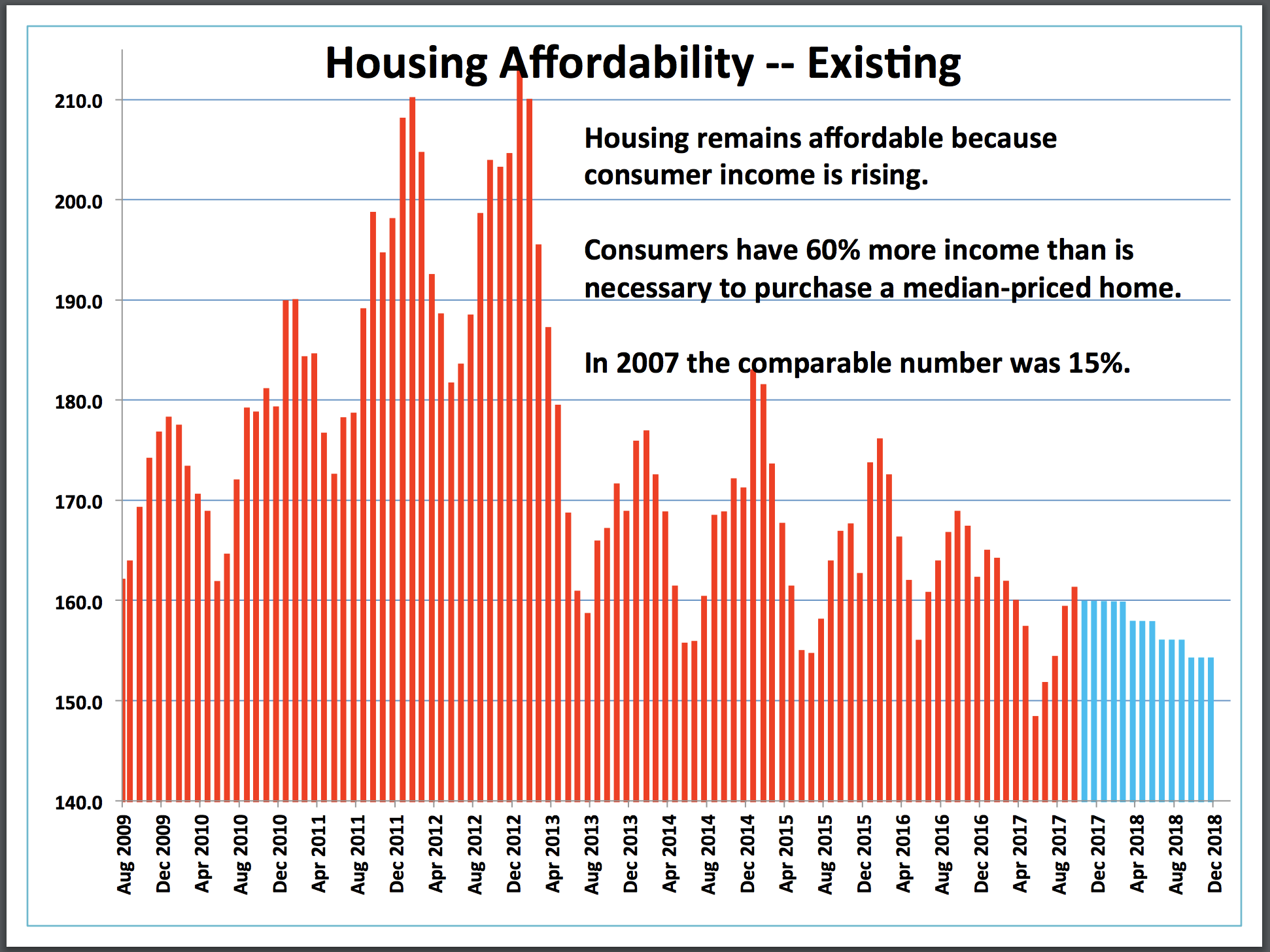 Investment spending in general is back up (6%) due in part to reductions in the corporate tax rate: 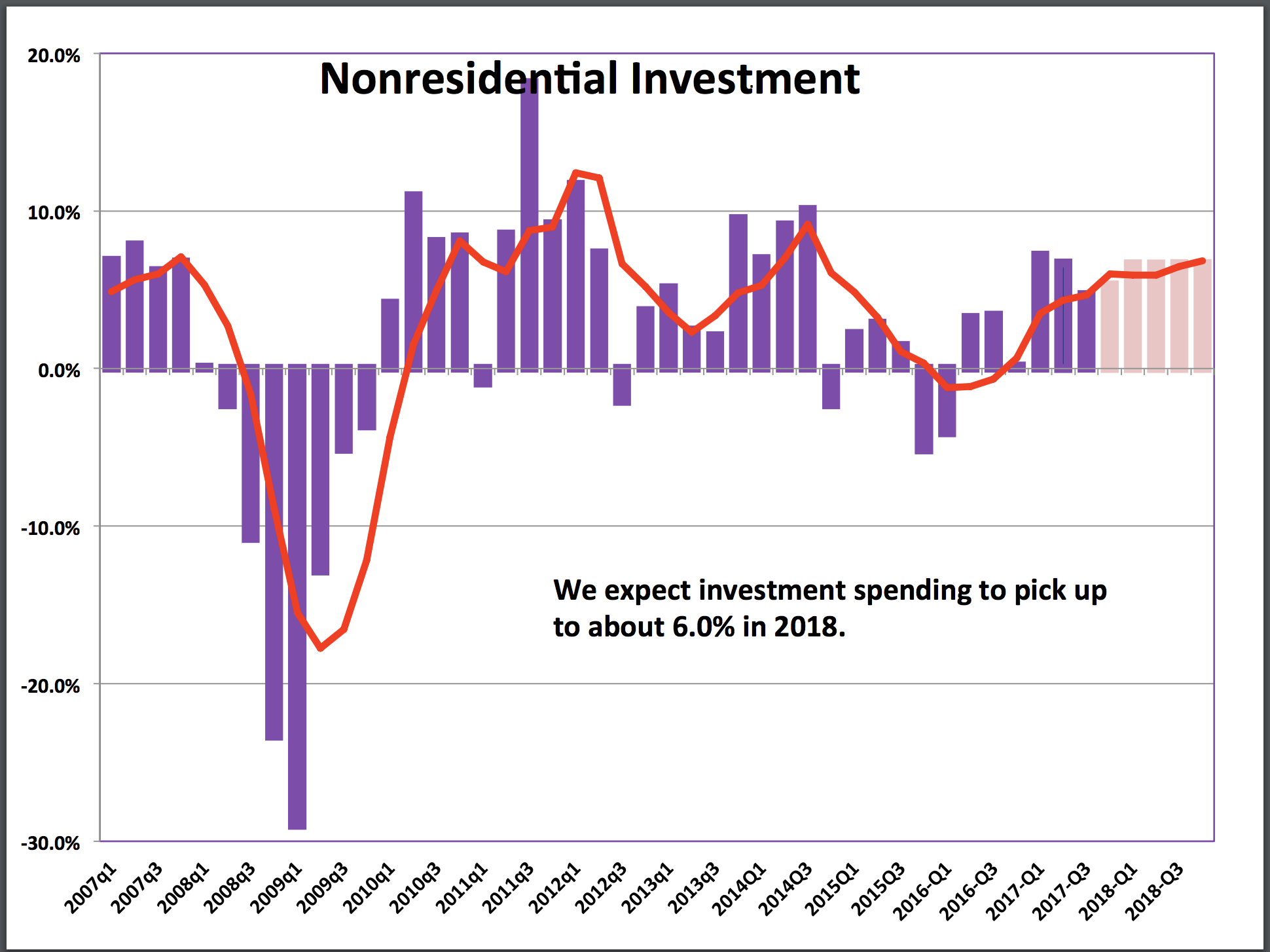 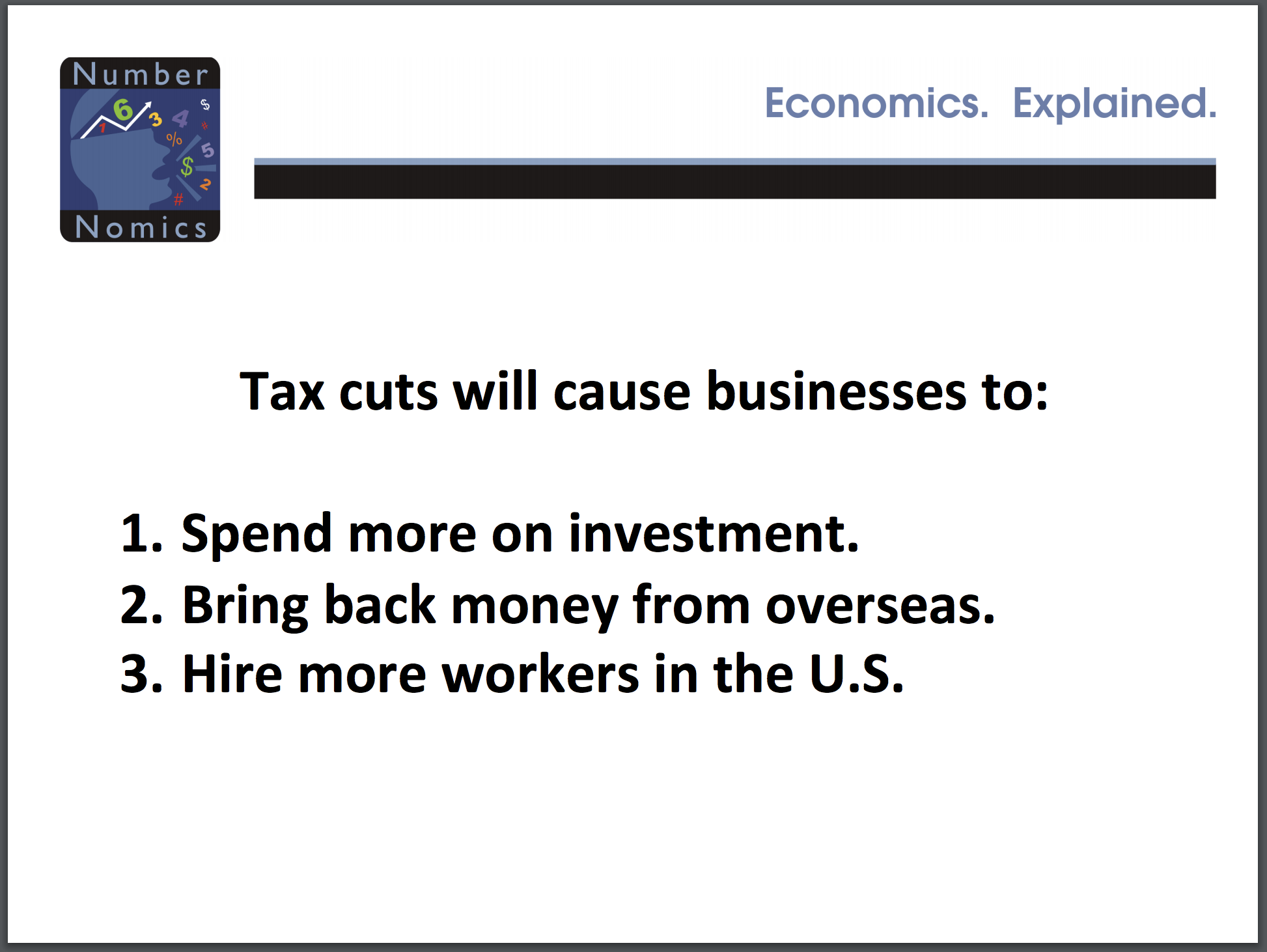 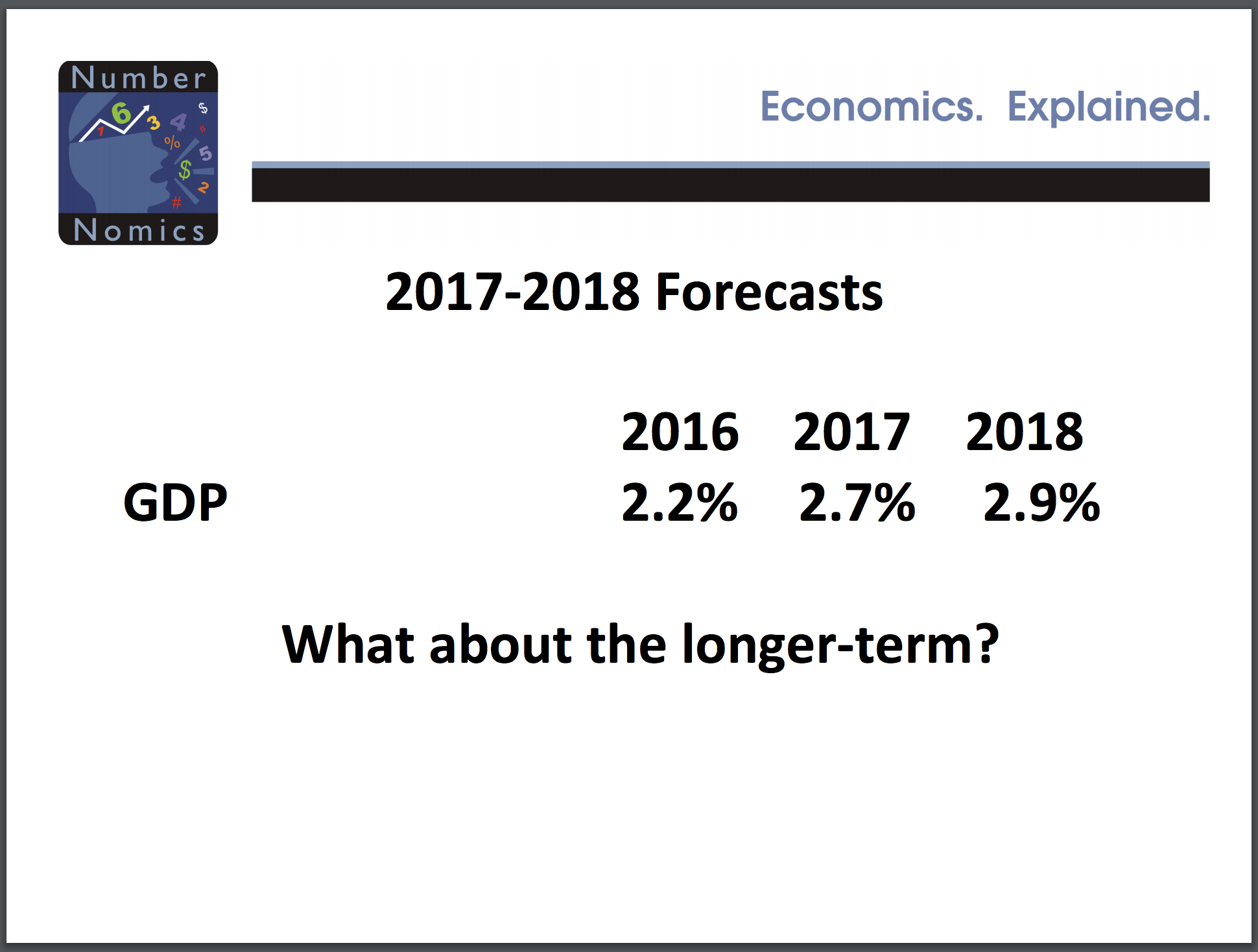 Baby Boomers aging out of the work force will reduce the labor rate, affecting GDP. Productivity can be spurred by investment to get GDP up closer to 3%: 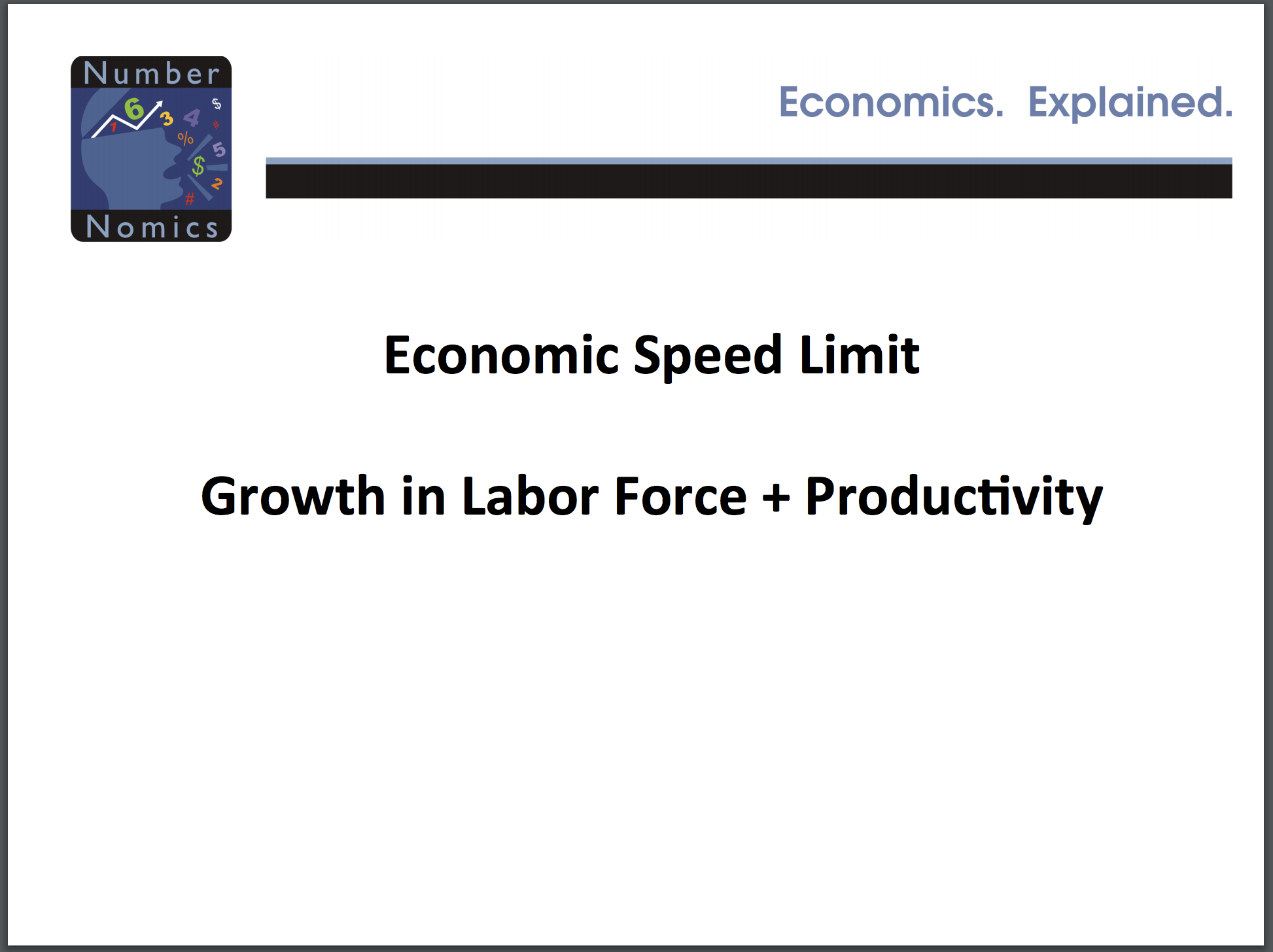 Growth is picking up around the globe due to US tax cuts, stimulative monetary policy in UK, Japan, Europe, and oil prices rebounding helping Canada, SA, Africa, OPEC: All this growth is spurring stock market around the world: 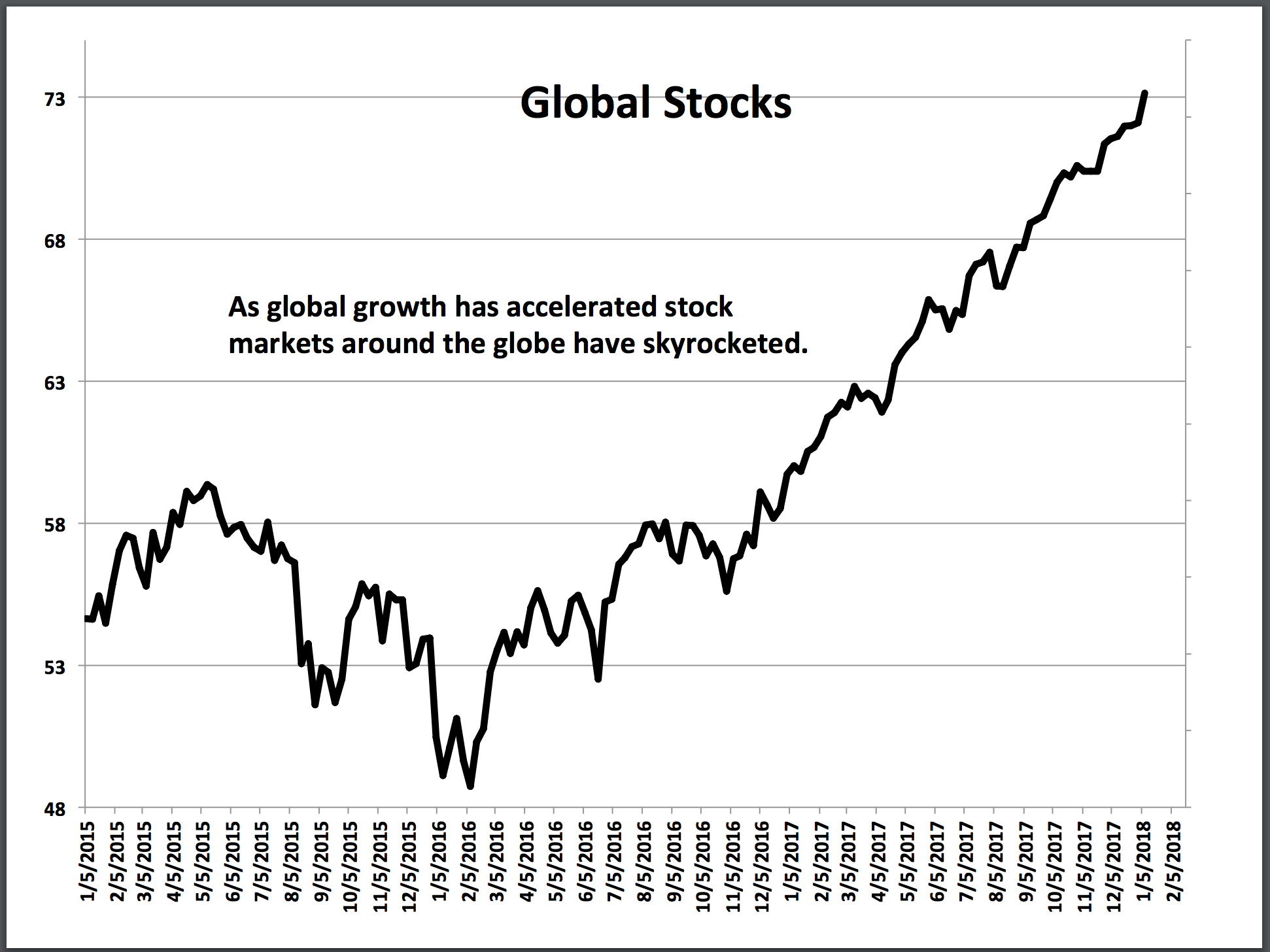 So what about Inflation? Advancements in technology will hold inflation in check and help workers be more productive: 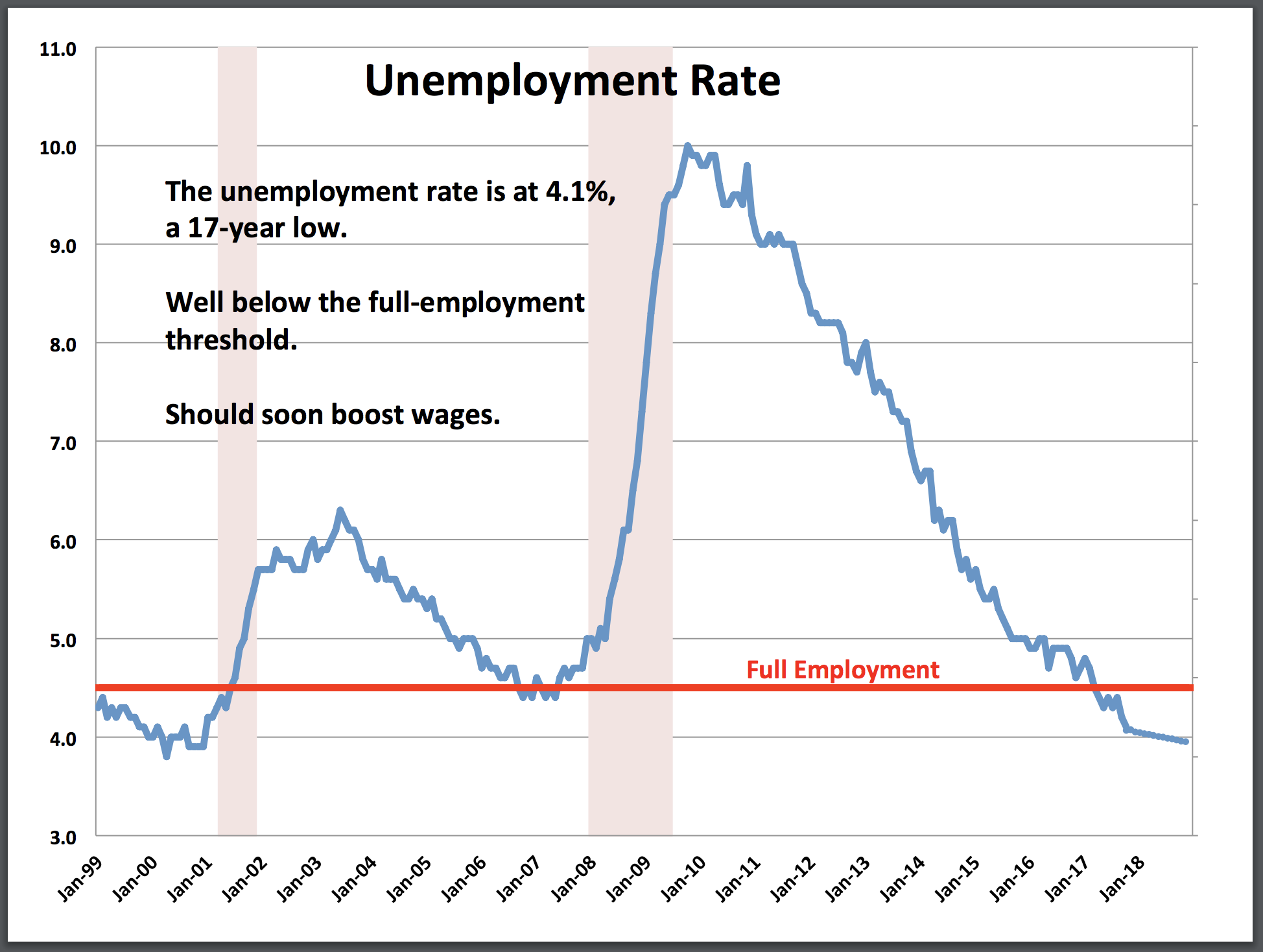 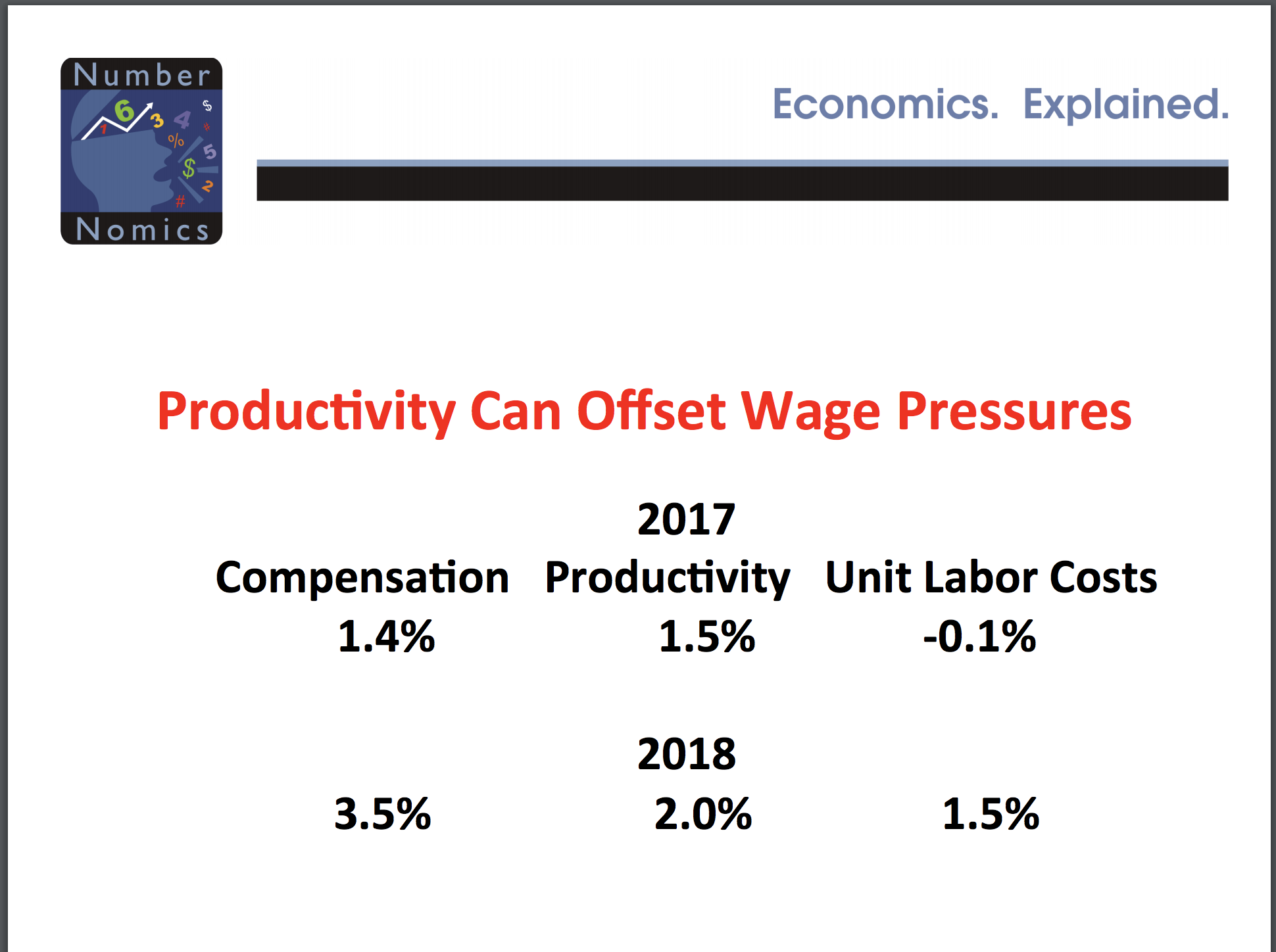 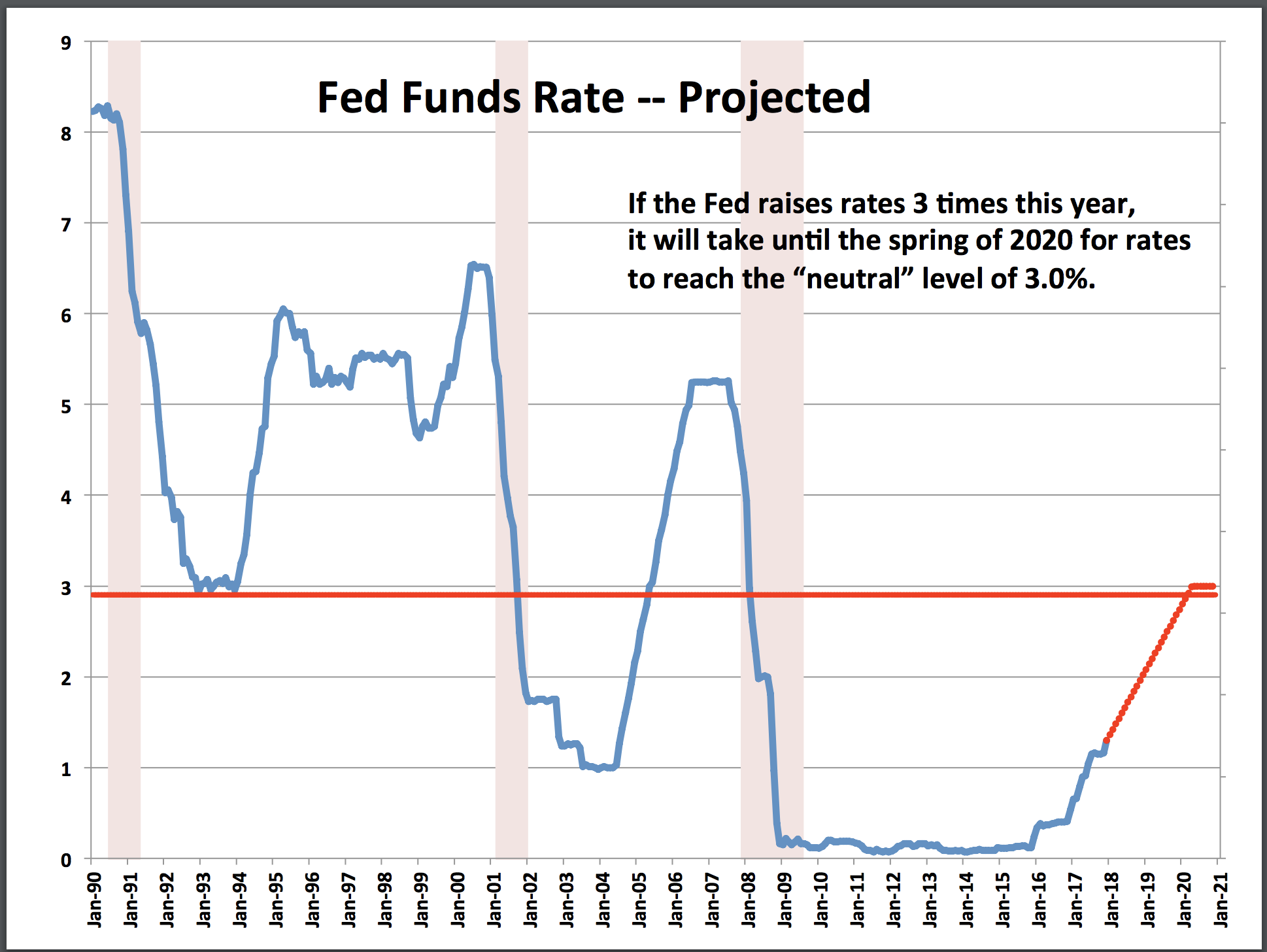 June 2019 will mark the longest expansion on record (prior record was the 1990s) . Are we due for another recession? 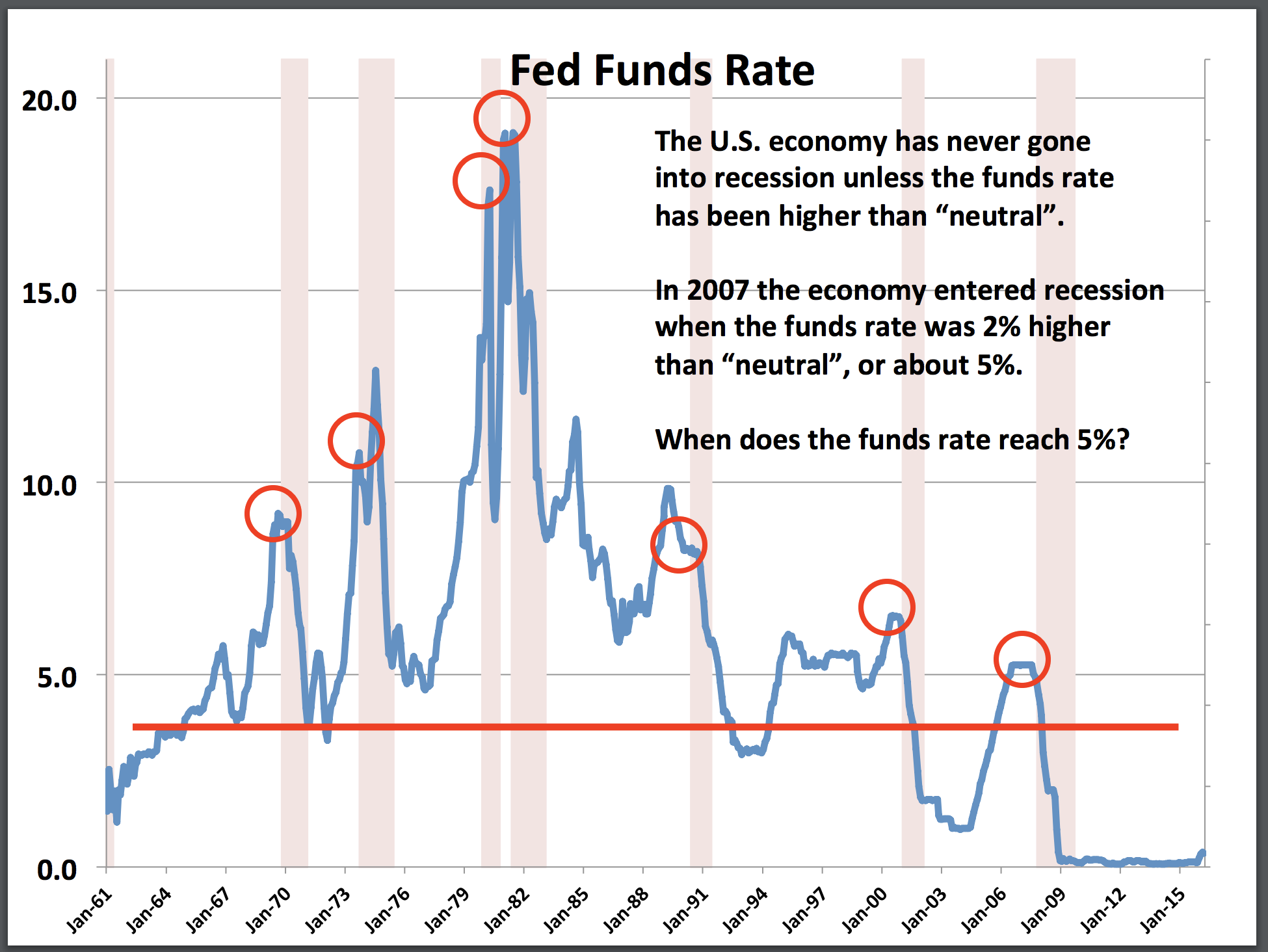 Barring a significant error in economic policy, probably no recession until 2022 or later: 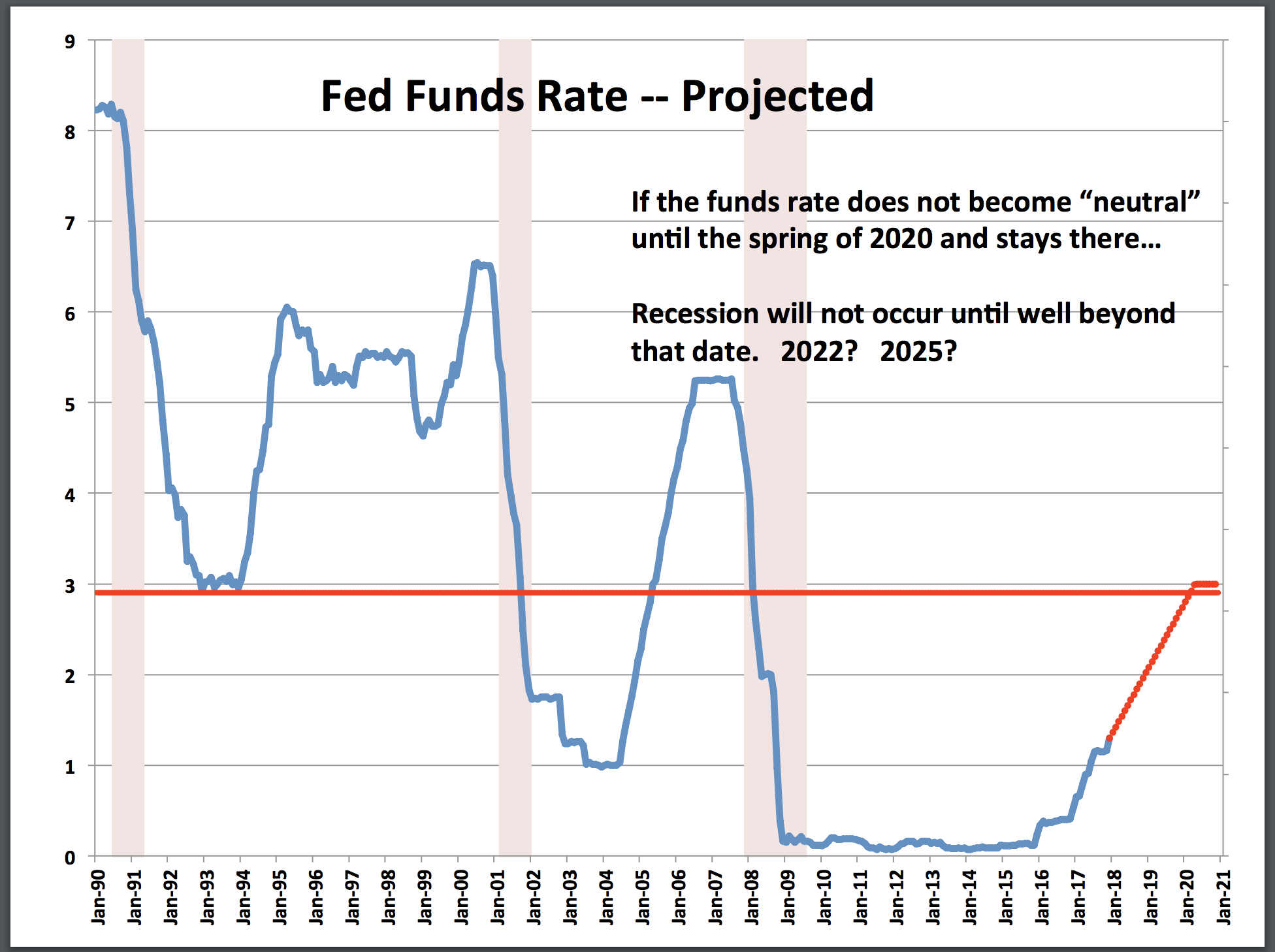 If you've made it this far, you would probably enjoy my summary of the Local Market Forecast for the Charleston area.

We use cookies to enhance your browsing experience and deliver our services. By continuing to visit this site, you agree to our use of cookies. More info